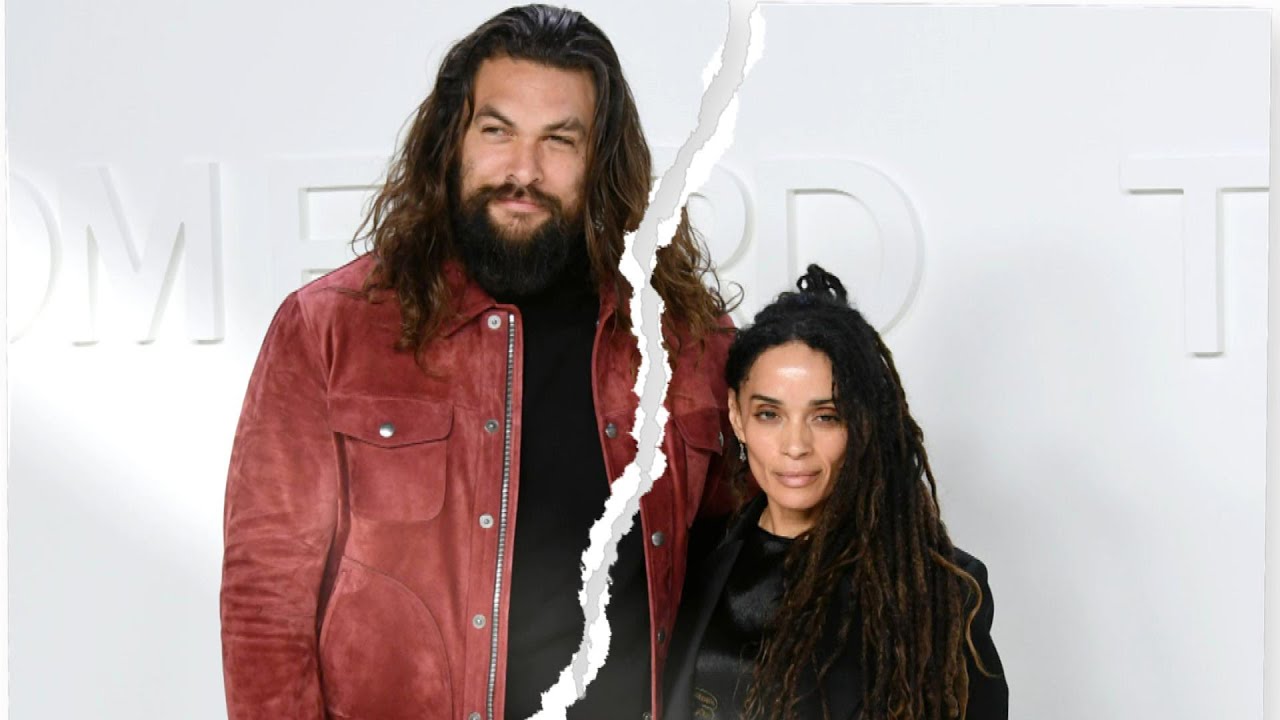 Jason Momoa and Lisa Bonet have split after 16 years together, and now, a source is opening up to ET about why the couple parted ways. ‘Jason and Lisa were struggling in their relationship for quite some time,’ the source explains. Momoa announced the news of their separation in a statement on Instagram last week. The two actors started dating in 2005 and officially tied the knot in Oct. 2017. The pair shares two children together, 14-year-old daughter Lola and 13-year-old son Nakoa-Wolf. Momoa is also the stepfather to actress Zoe Kravitz, Bonet’s daughter with ex-husband Lenny Kravitz.