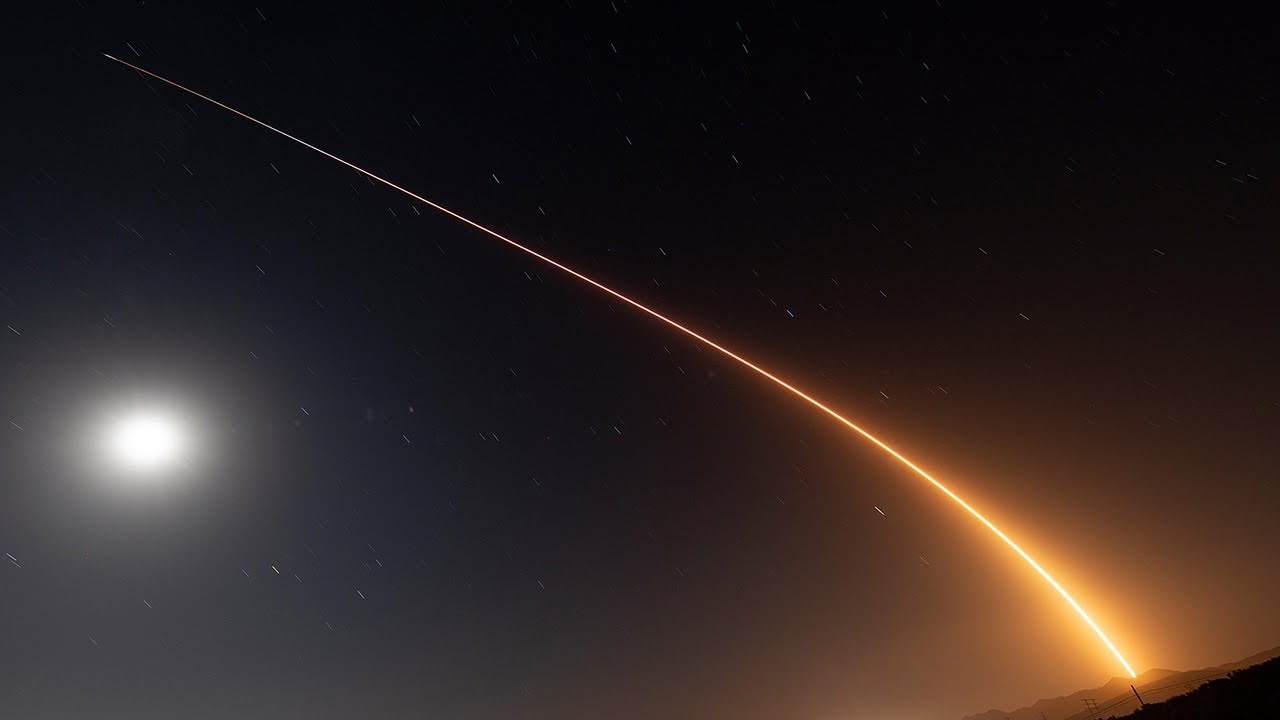 On Monday, September 13 at 8:55 p.m. PDT, SpaceX launched 51 Starlink satellites from Space Launch Complex 4E (SLC-4E) at Vendenberg Air Force Base in California.
This was the tenth launch and landing of this Falcon 9 first stage booster, which previously launched the Telstar 18 VANTAGE, Iridium-8, and seven Starlink missions.